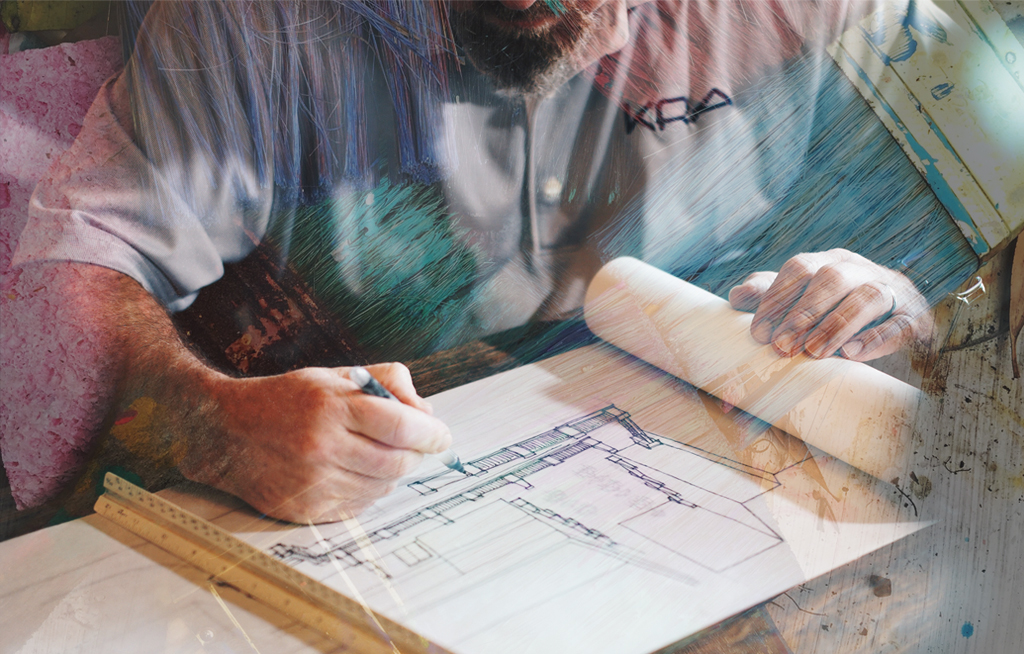 Artist or Christian Artist…which would you rather be called?

While recently listening to a podcast, this topic came up: being called an artist versus a Christian artist. One of the host of the podcast happens to be in a band and he commented how being called a “Christian band” rubs him the wrong way. He admits that he’s in no way ashamed of being a Christian and is proud of his band’s message, which you could say is Christian themed. However, when he tells his colleagues that he’s in a band and after listening to his music, they come back to him and say, “Oh. You’re a Christian band”, that it “knocks him down a peg”. I can understand where he’s coming from.

For example, when you think of the quality of Christian movies as compared to Hollywood movies, of course we can say the writing, directing and camera work in most Hollywood movies are better than most Christian movies. When the public thinks of Christian music, movies, artists, dance etc., most of the time sub-par images come to mind. Most things like this can be seen as a mere shadow of the “real thing”. I’ve even encountered Christians who dislike Christian movies (and etc.) because of the message of the movies are usually very clumsily delivered and can almost come off as some sort of propaganda. So, I can understand why the host of the podcast is saying what he says. The words “Christian artist” can almost come off as not being on the level or same playing field as “normal” artists.

As Christian artists, we must be wise in spreading God’s message and aware of the world around us. How does the secular world react to words like “Jesus”, “God, “angels” and “Bible”? For the most part, they immediately judge them film as something “not for them”. The problem with the Christian movie scene and art scene in general is that it seems it’s for Christians only. There’s nothing wrong with the arts for Christians, however there seems to be a lack of Christian arts for non-believers. Instead of delivering messages for many people to understand and have access to, we use words and themes that many people in the world don’t feel apply to them. We have to be the bridges for all people to have access to God and our art must do the same, being a tool for people to know God’s qualities and nature.

For example, the movie, The Lion King, whether intentional or not, has many Biblical themes within it. I grew up absolutely loving this movie. It was my favorite and still is ‘til this day. I know every song and every scene by heart. So when I had a Bible study, where the teacher explained the message while referencing The Lion King, I was so excited, not just because she was talking about my favorite movie, but because it truly helped me understand God on a deeper level. This is ideally what our own art can do for somebody. Inserting themes of lost and found identity, sons sharing the image of their great fathers, death and salvation, true unconditional love without the use of Christian terminology that people don’t understand or just turns them off, I believe, is one of the keys of creating art that connects all people to God.

In 2 Timothy 3:16 it says, “All Scripture is breathed out by God and profitable for teaching, for reproof for correction, and for training in righteousness.”

The Bible is called the book of life, for a reason. It’s the true words of God that apply to all people and all forms of life. The main theme of the Bible is unconditional love, which this world lacks. Let us be the ones to spread this love and continue to be in this love. Let’s show our lost brothers and sisters the true way to love and live, in all aspects of our lives; through our everyday walk and through our work.