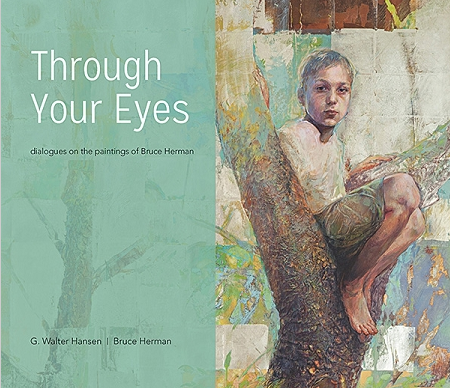 This beautiful book is written as a conversation between two friends — biblical scholar G. Walter Hansen and contemporary artist Bruce Herman — as they reflect on and interpret artwork created over the past thirty years.

Between 1982 and 2012 Bruce Herman produced over 500 works of art reflecting his personal journey of creativity and faith. In a series of brief meditations and essays in accessible language, accompanied by full-color reproductions of the art, the authors explore major themes relevant to Herman’s pilgrimage in the often-confusing current art culture. Their dialogue reveals many insights into Herman’s art, enabling laypersons to come to a richer appreciation of contemporary art in general.