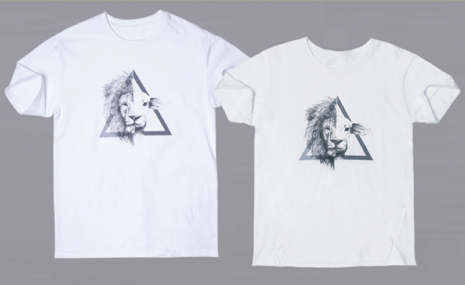 From March 6, Creatio China began a T-shirt selling project promoted through social media. The debut T-shirt was for Easter, with the design of a lion and a lamb, inspired by the Bible verse Isaiah 11:6.

Members gathered to produce the product, spending 3 months to develop the project. Though there were difficulties, such as making samples, however by the grace of God, 30 shirts were sold out within 2 days.

Now, more than 90 shirts have been sold and has been a big success. This T-shirt is considered as the firstborn fruit of Chinese Creatio members. During the process of producing and selling T-shirts, the designers learned a lot about producing technology and materials.

Many Christians left messages on social media to encourage the designers. They said they have been expecting Christian design for a long time. Creatio China hopes that God may bless many people through this design project, and be the channel to bring many people to meet God.

Creatio is praying that many designers can offer their talents for God and for reaching out to many people. 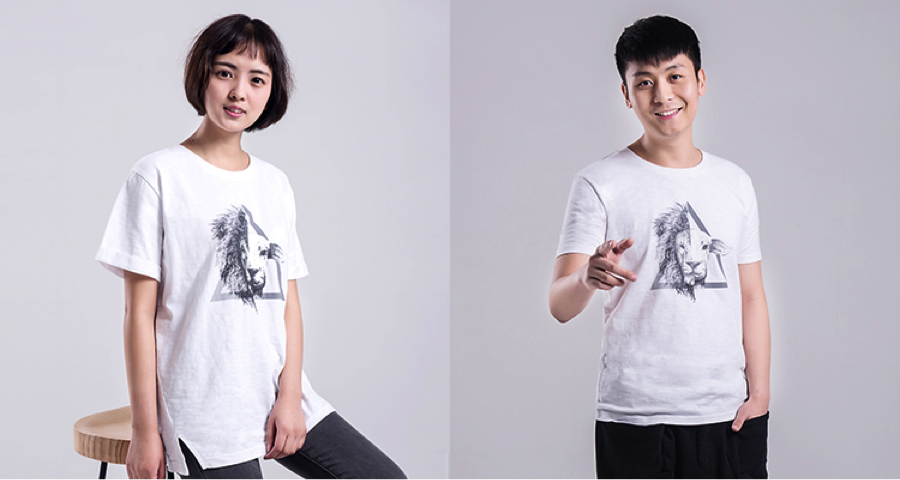 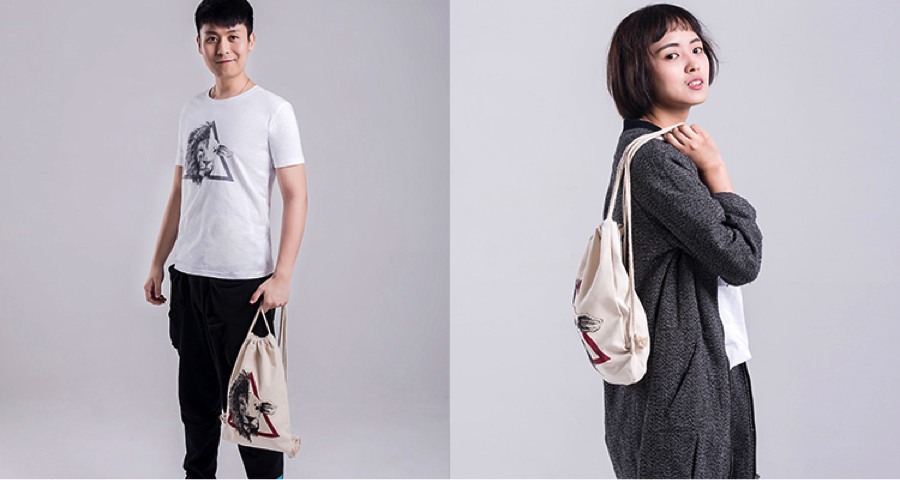